An autobiography of Miss Wish

An autobiography of Miss Wish is a story of a survivor of sex trafficking and child pornography and her struggle to survive and find physical and emotional safety,  to assert herself as an artist and narrator, and to craft a life while living in a state of flashbacks, trauma and addiction.

Photographed over twenty-five years in London and New York City, the story is told through multiple narrative elements including the protagonist’s vast personal archive which was safeguarded by the photographer who assumed the role of friend and advocate. The resulting collaborative book weaves together this archive of extraordinary drawings depicting memories of crime scenes, along with medical reports,  diary entries,  interviews,  ephemera,  and letters between the authors.

An autobiography of Miss Wish, is also a tale about two lives intertwined and the creative potential of collaborative documentary.
Purchase Signed Copies 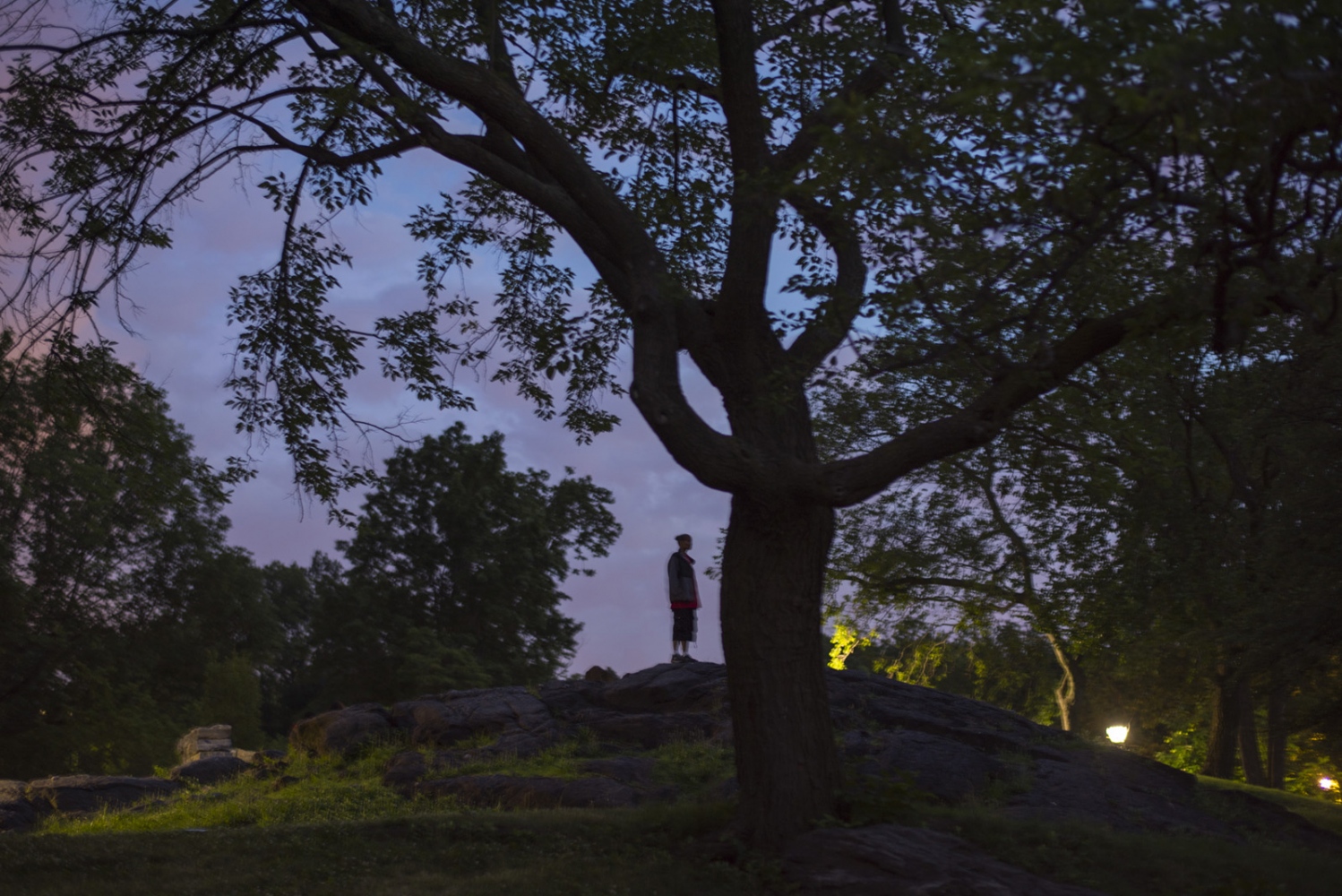 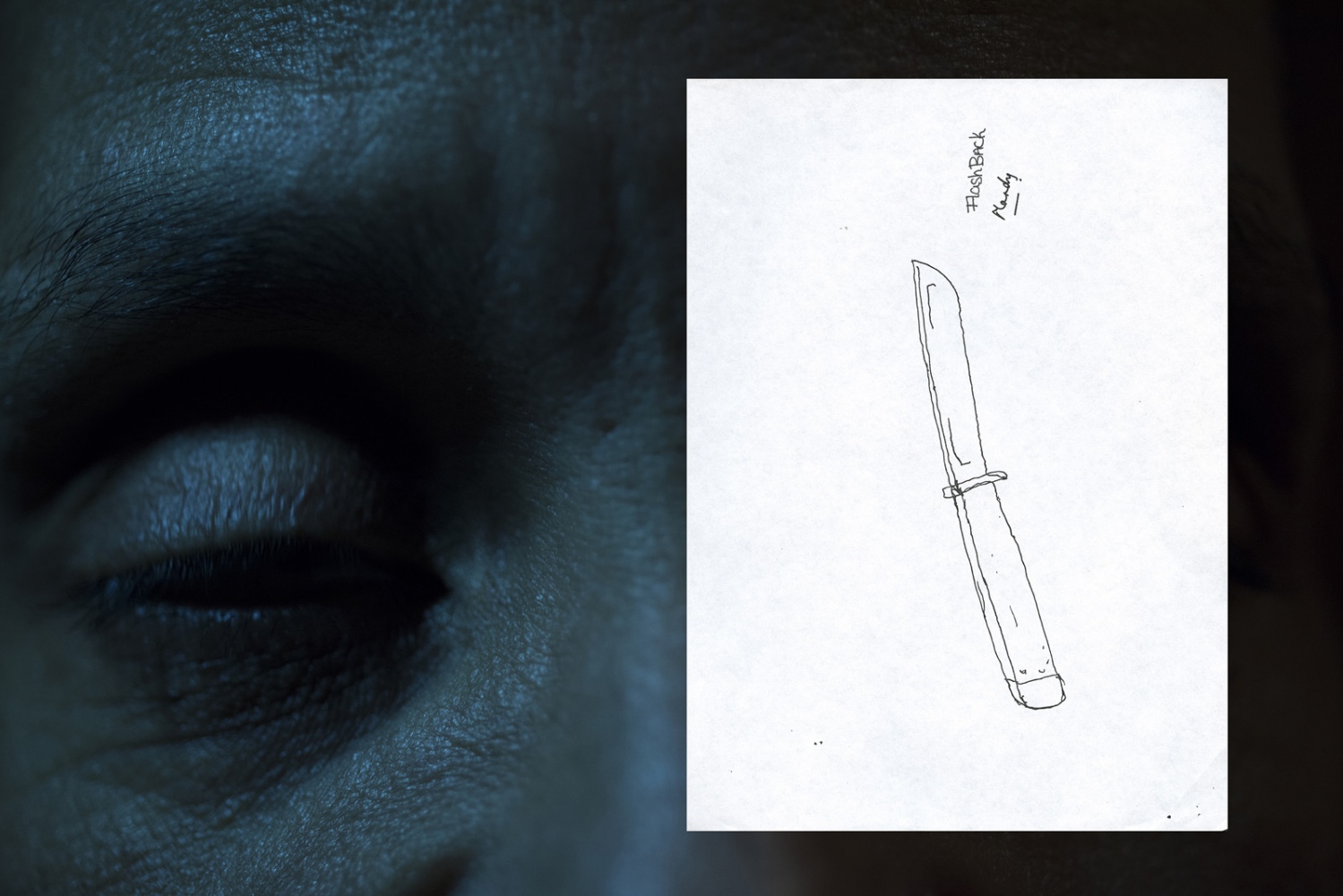 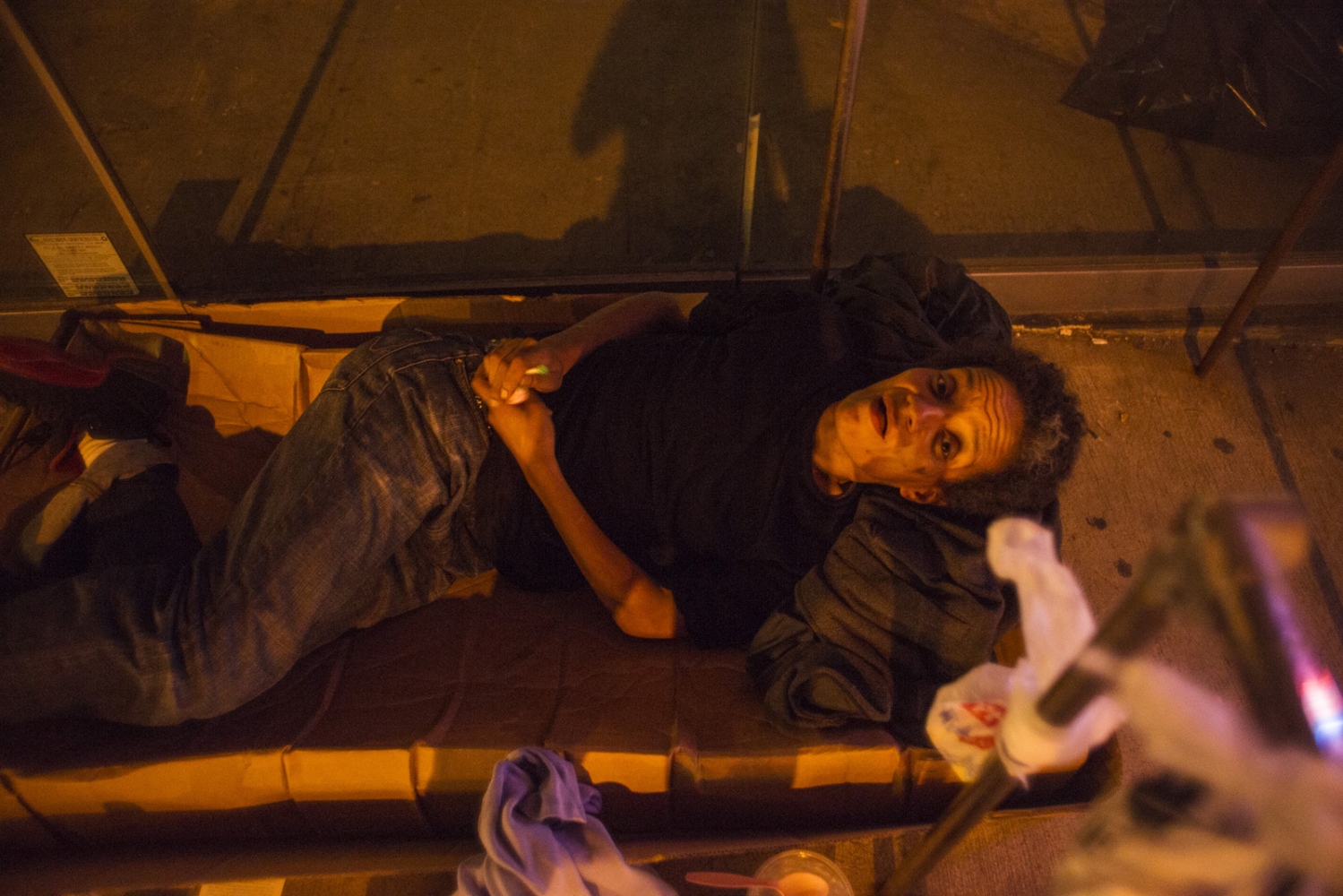 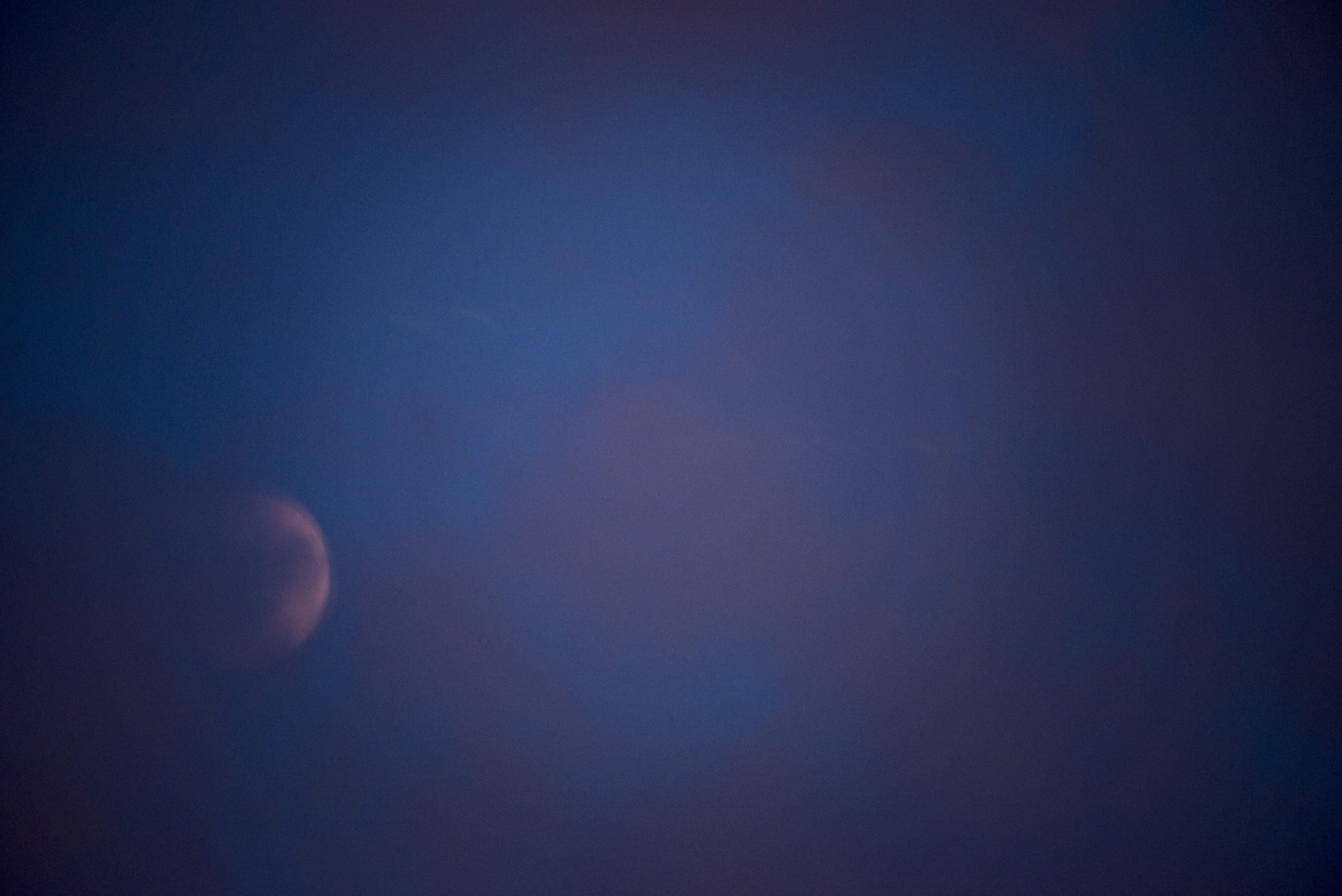 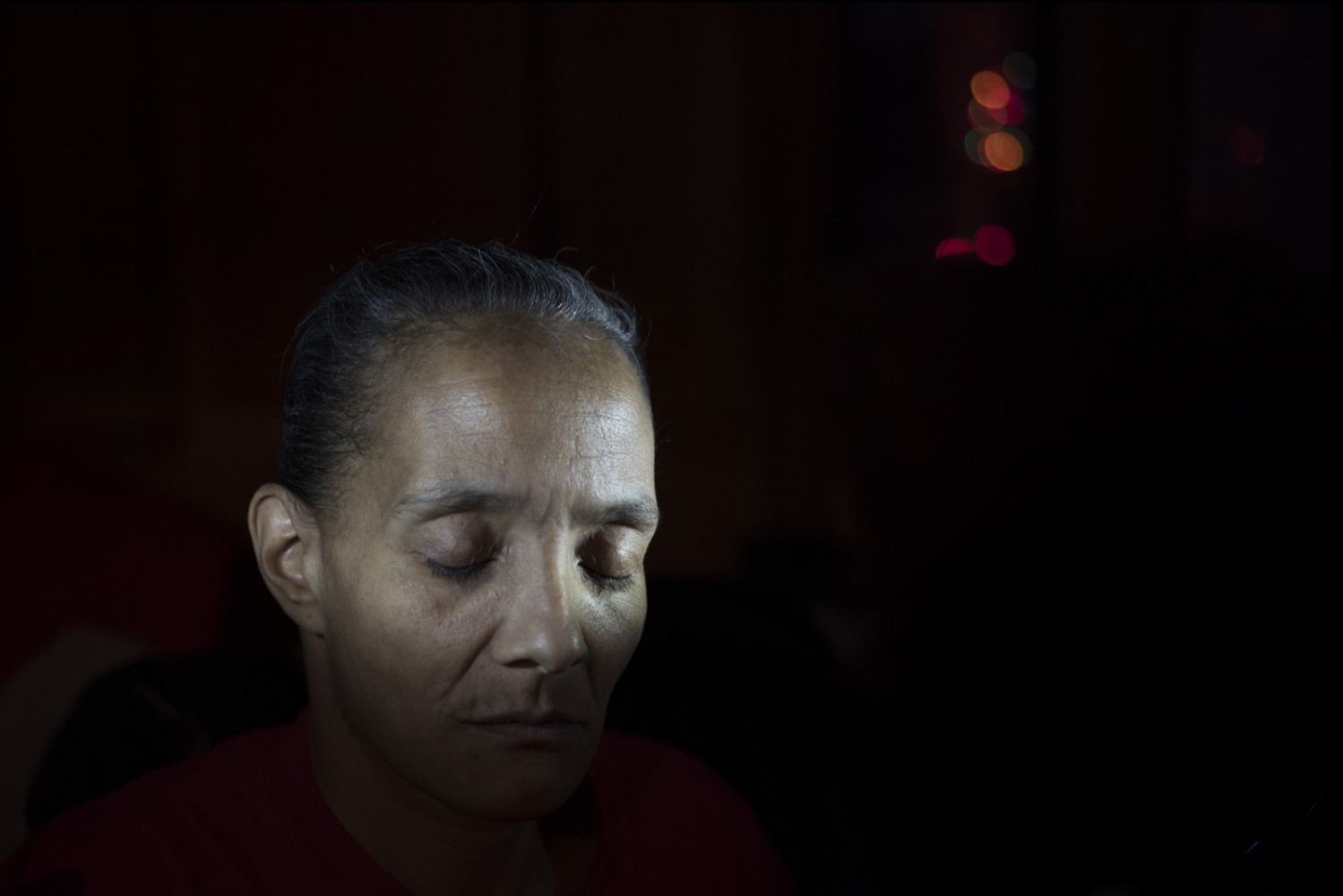 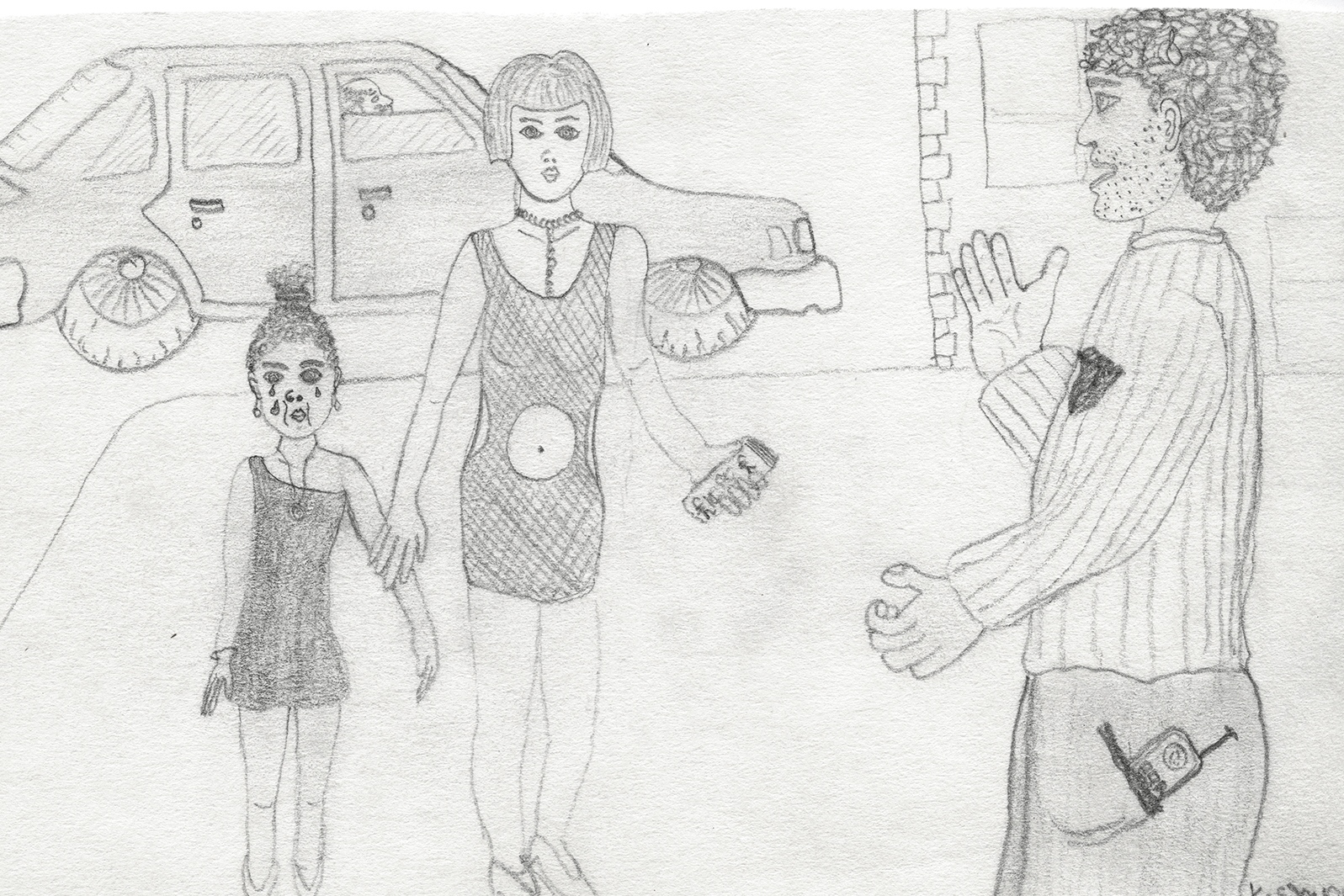 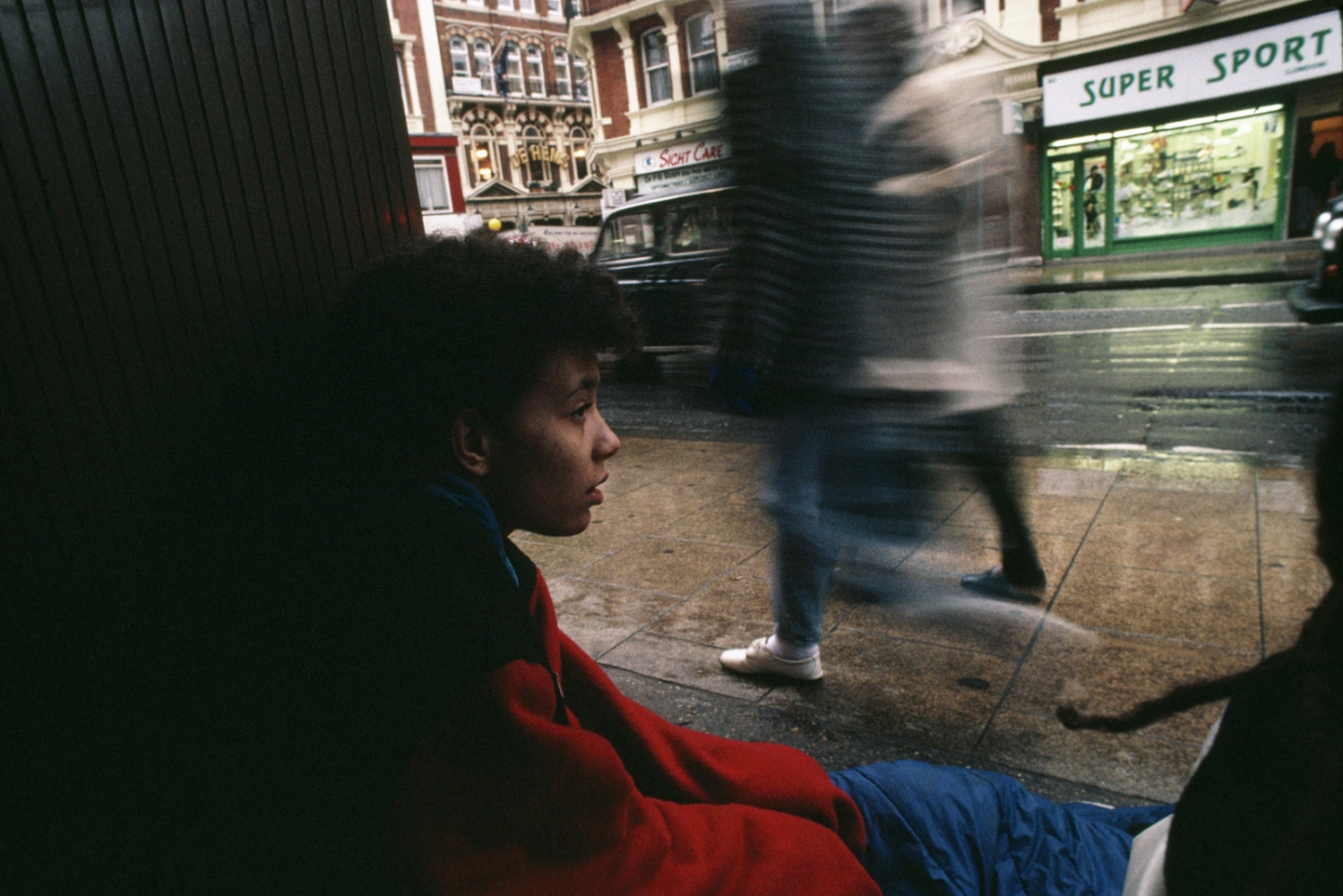 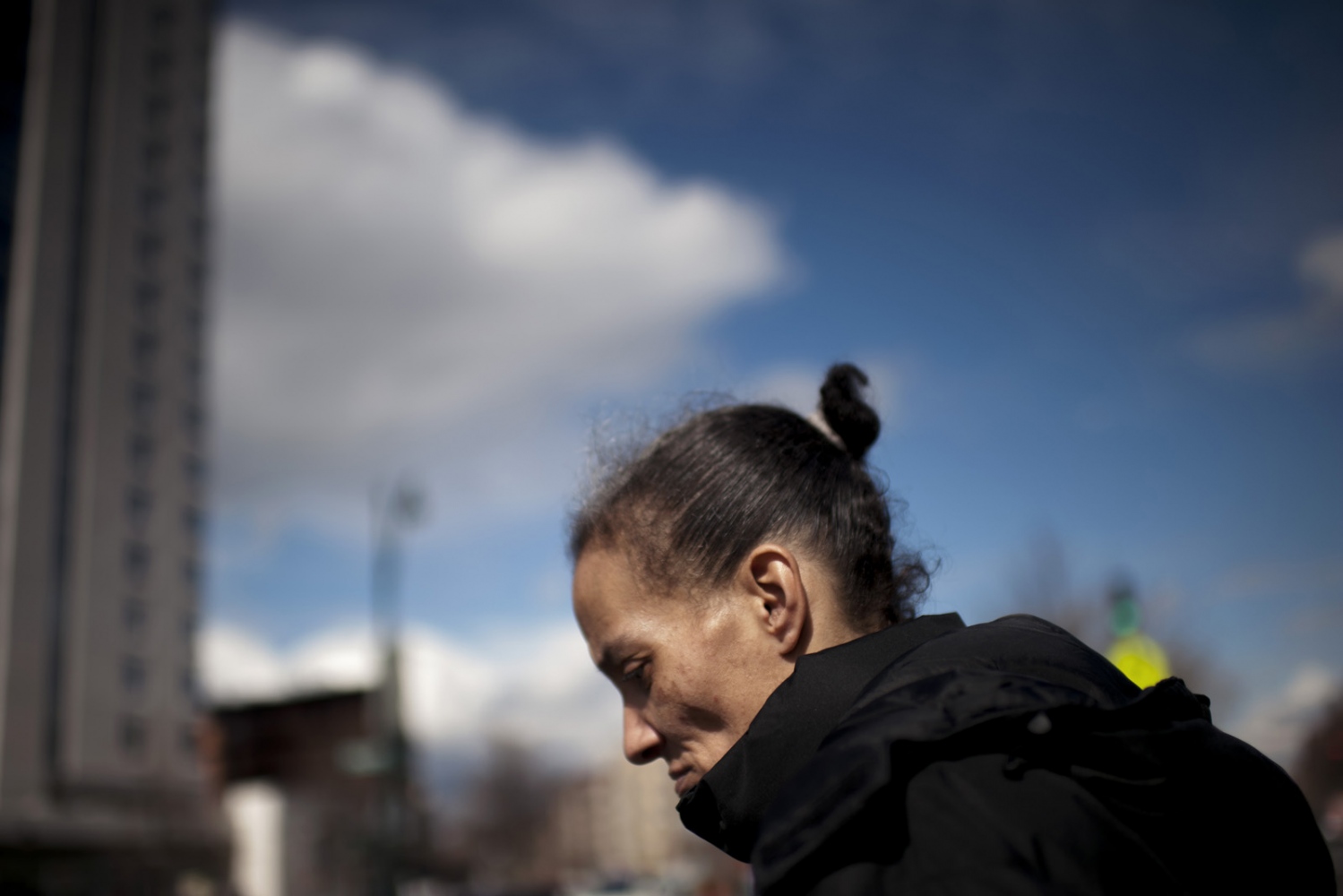 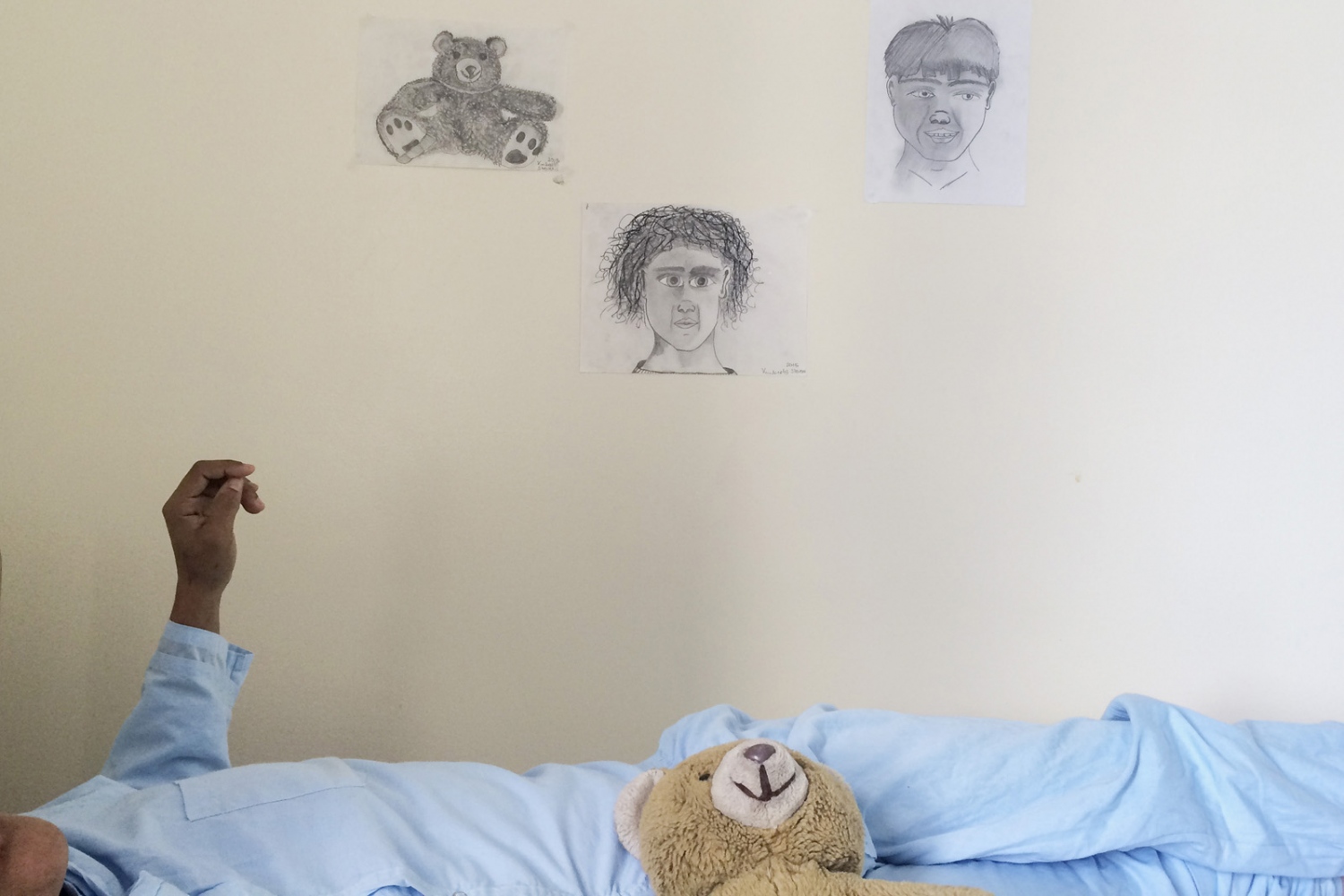 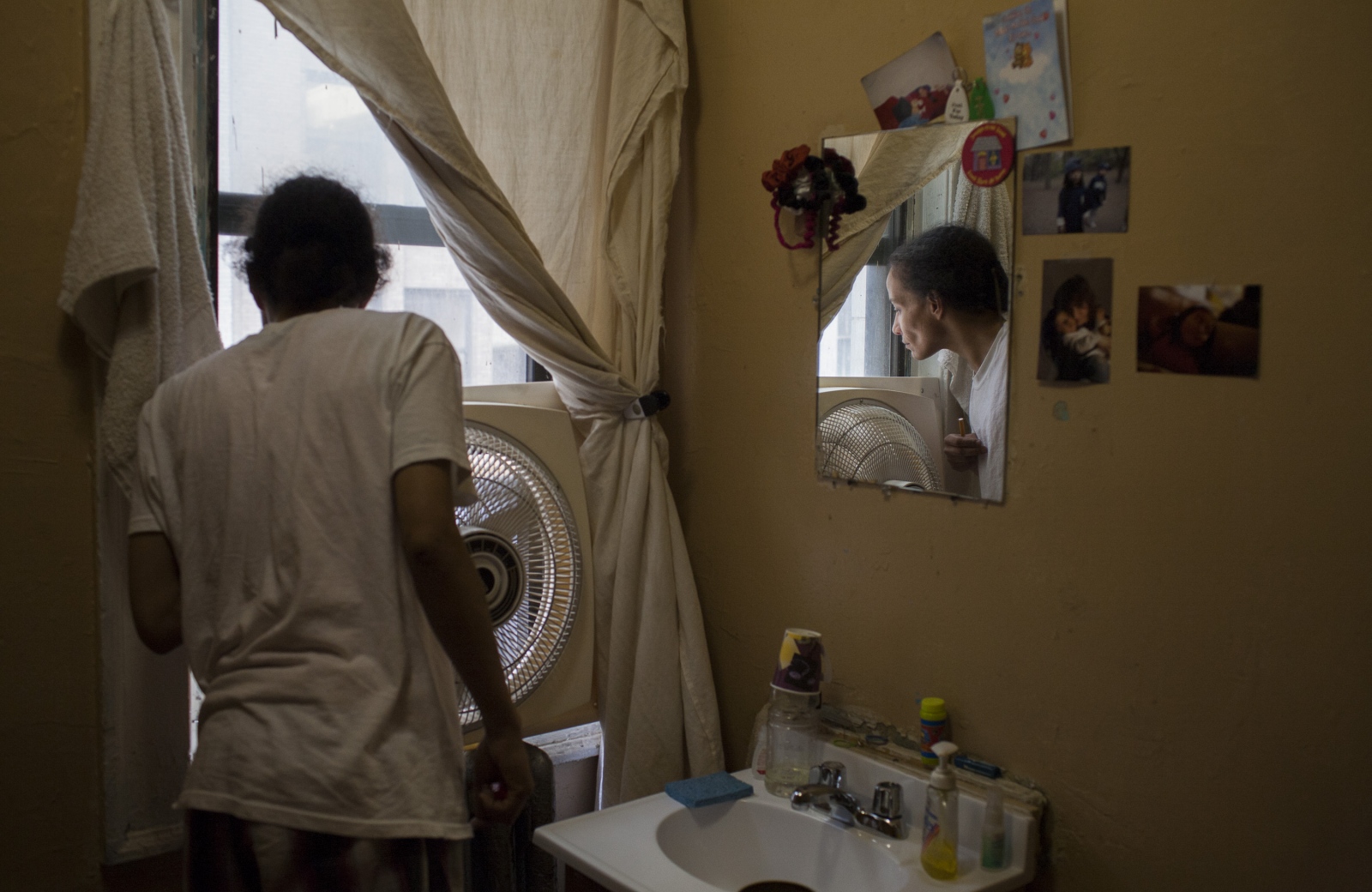 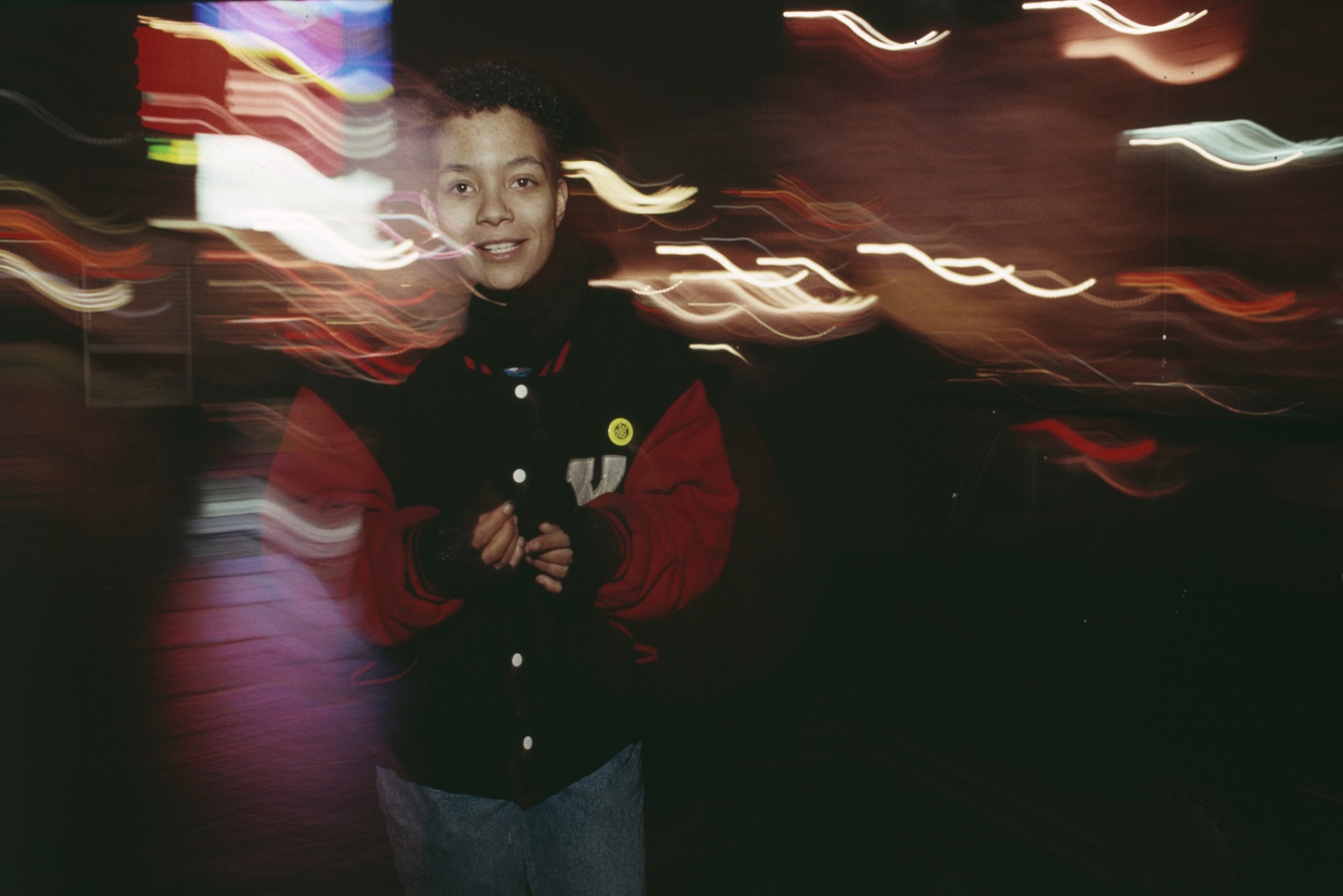