Marine Sgt. Tyler Ziegel was seriously wounded by a suicide car bomber while serving his second tour in
Iraq. He spent 19 months in surgery and recovery at Brooke Army Medical Center in Texas. He was
supported through this time by his fiancee, Renee Kline and his family.  In 2006,
Ziegel and Kline married and divorced shortly thereafter.  Ziegel tragically died of heroin and
alcohol poisoning in 2012.  These photos were made in 2006 and 2008 and exhibited at the
Whitney Biennial in 2010 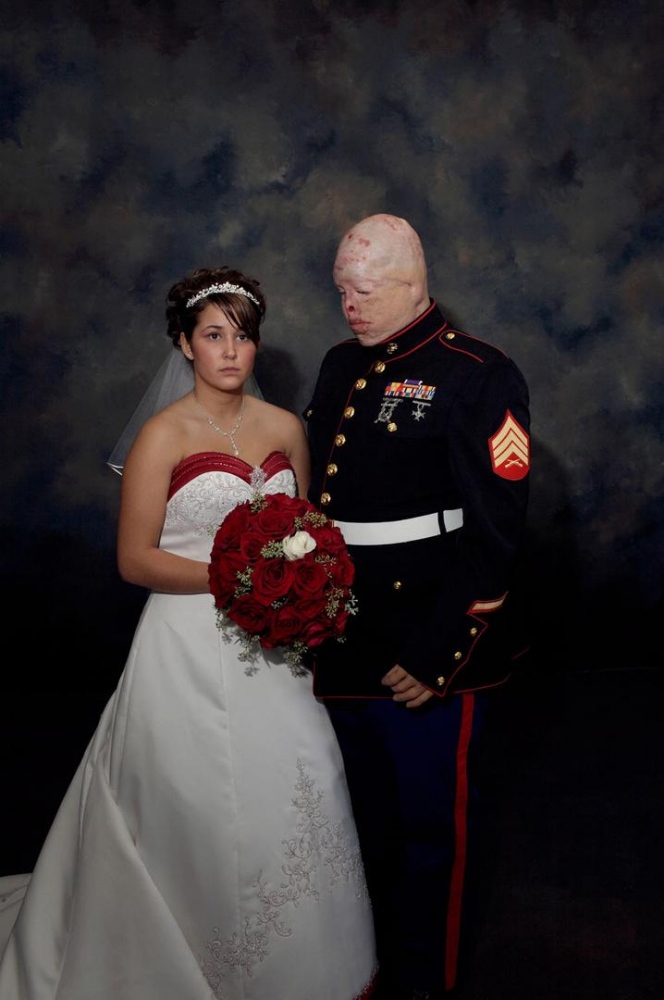 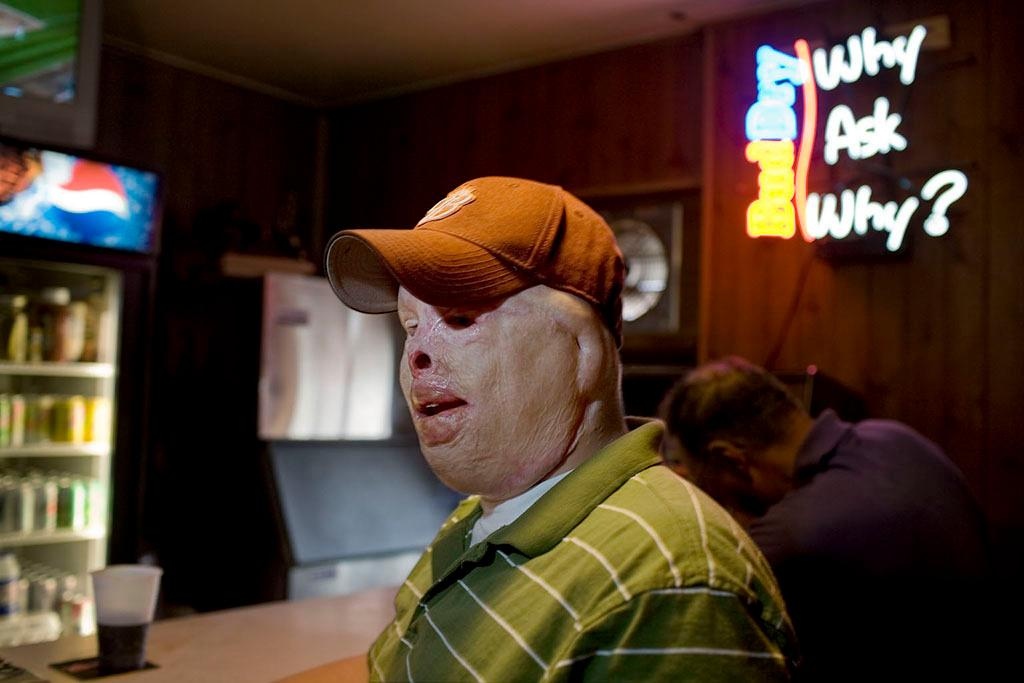 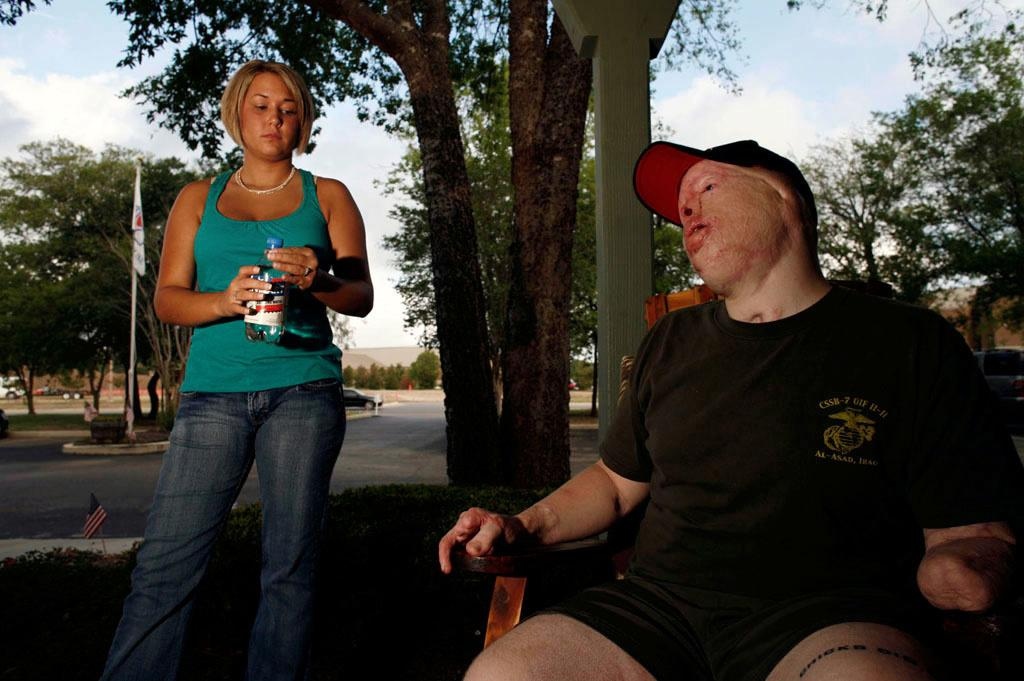 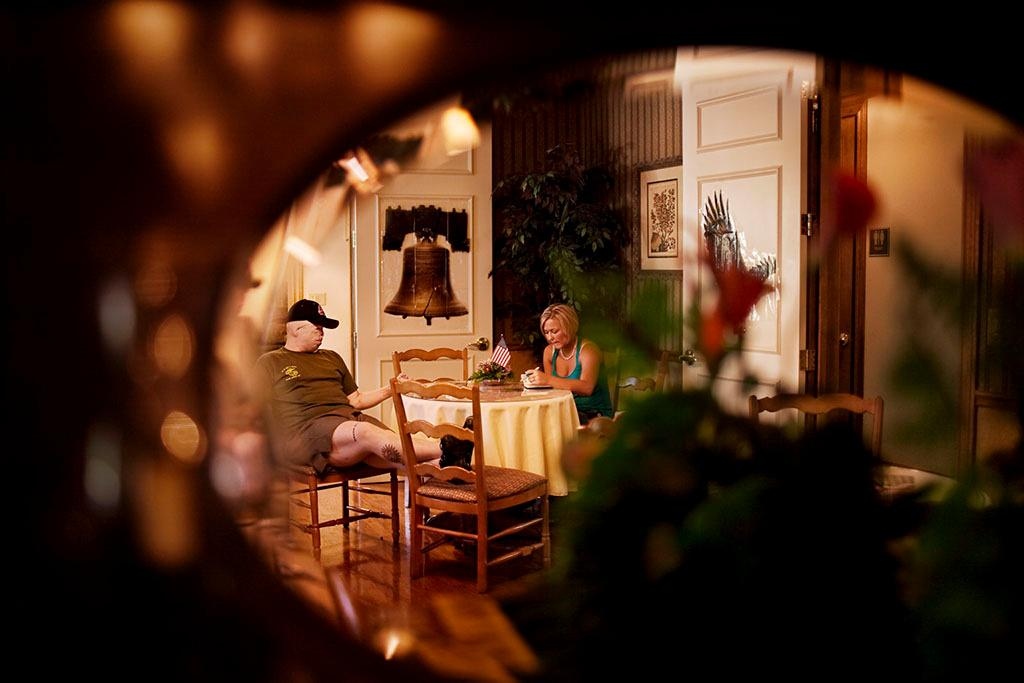 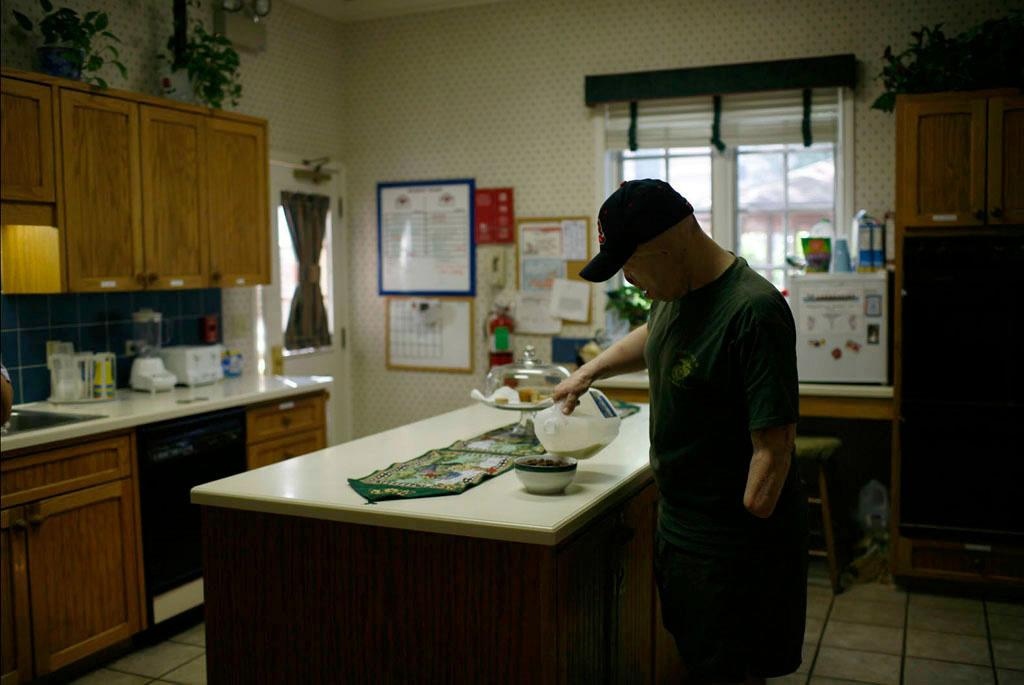 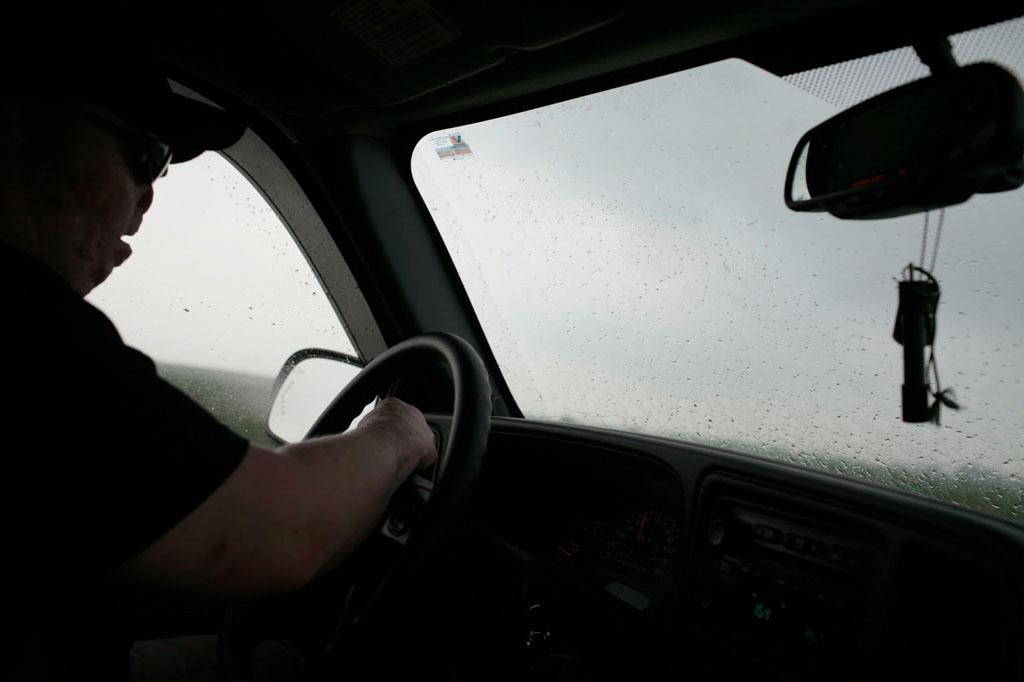 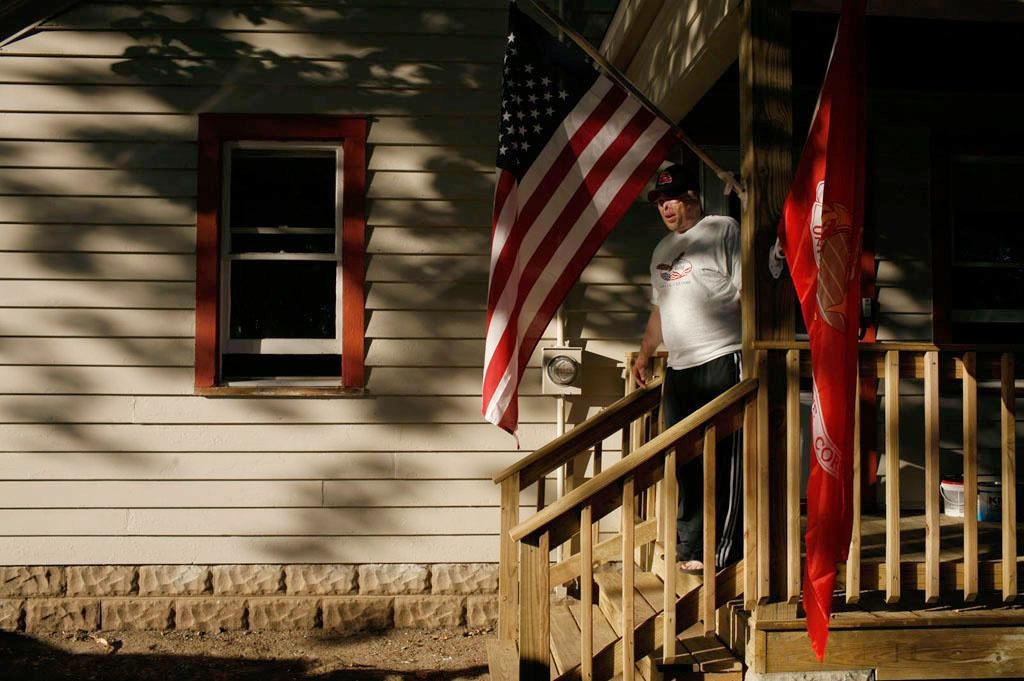 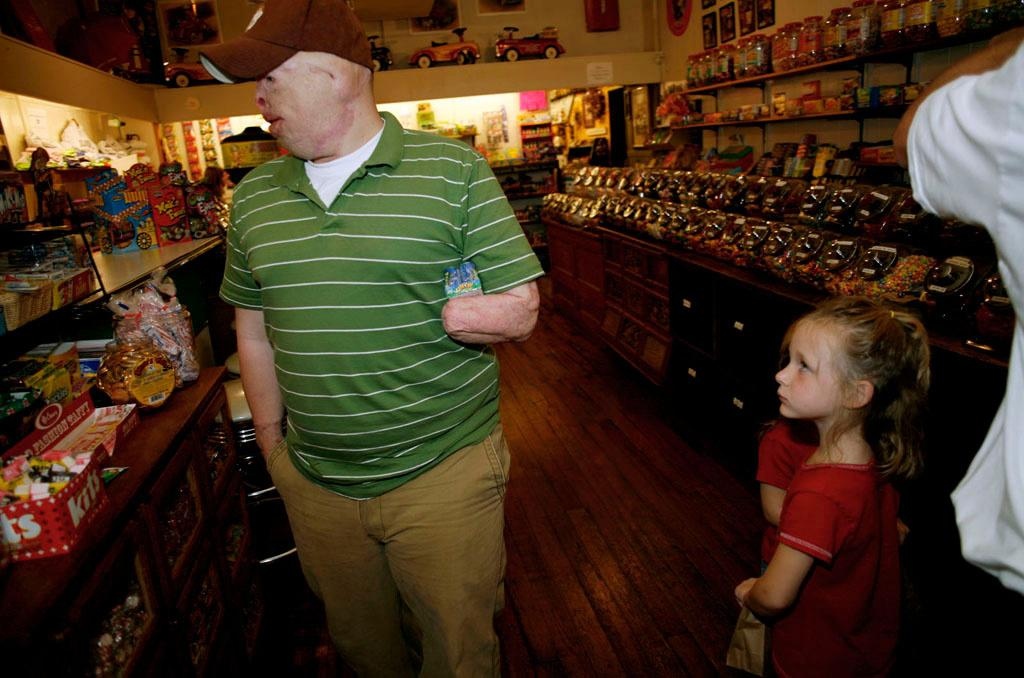 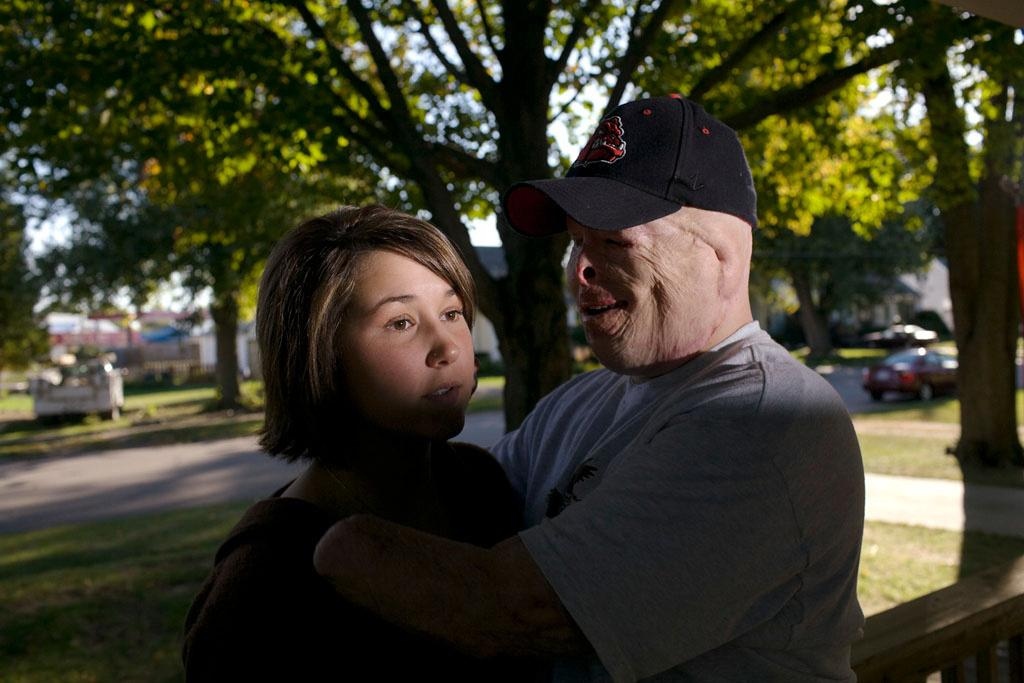 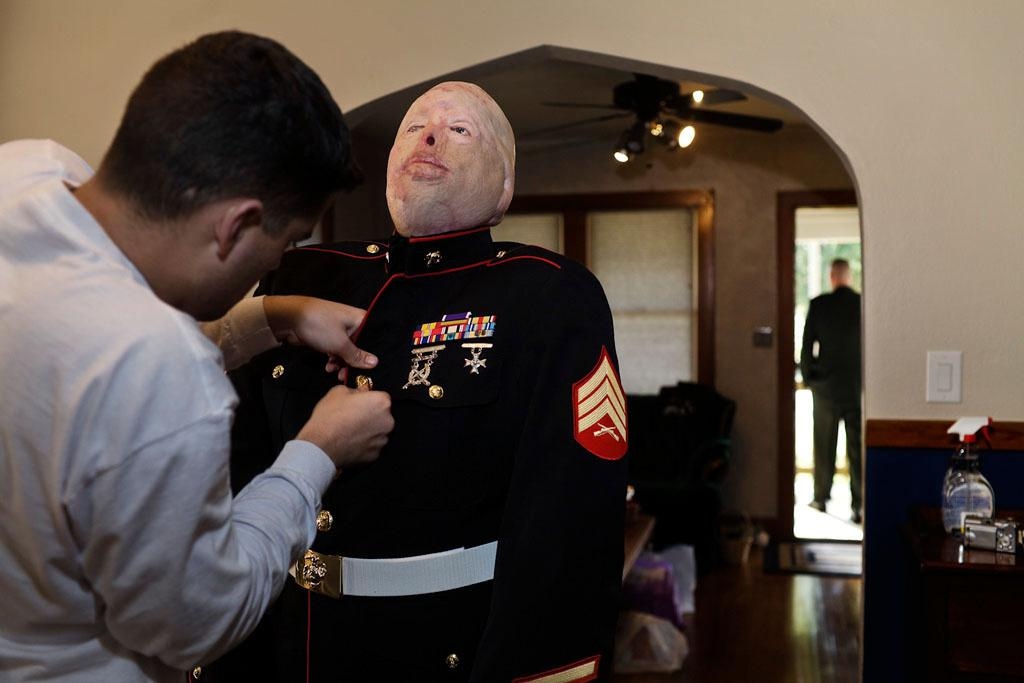 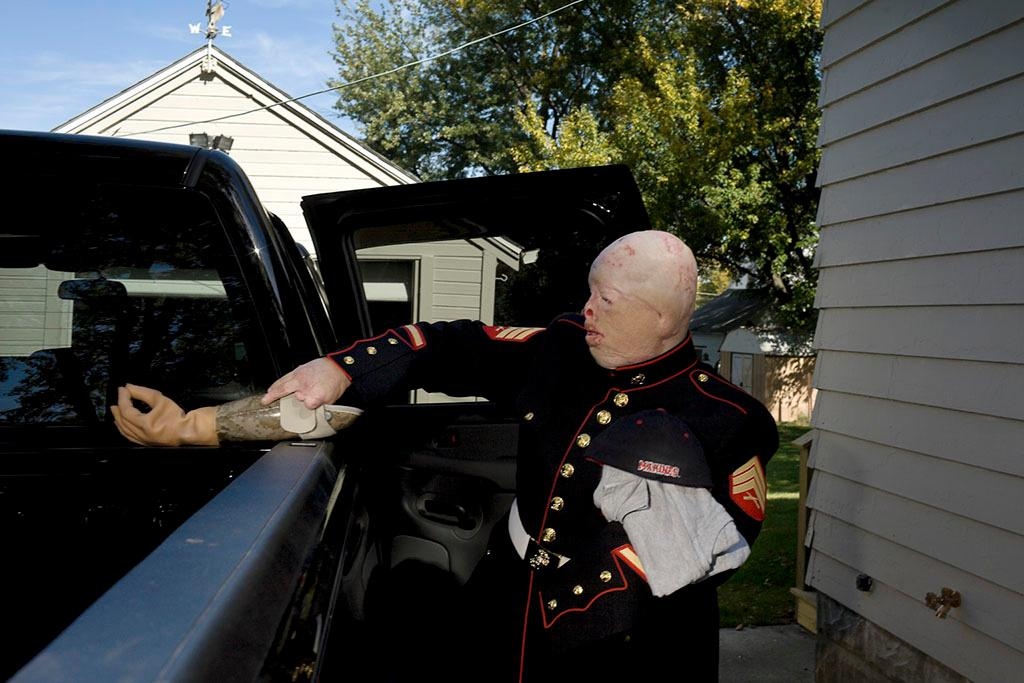 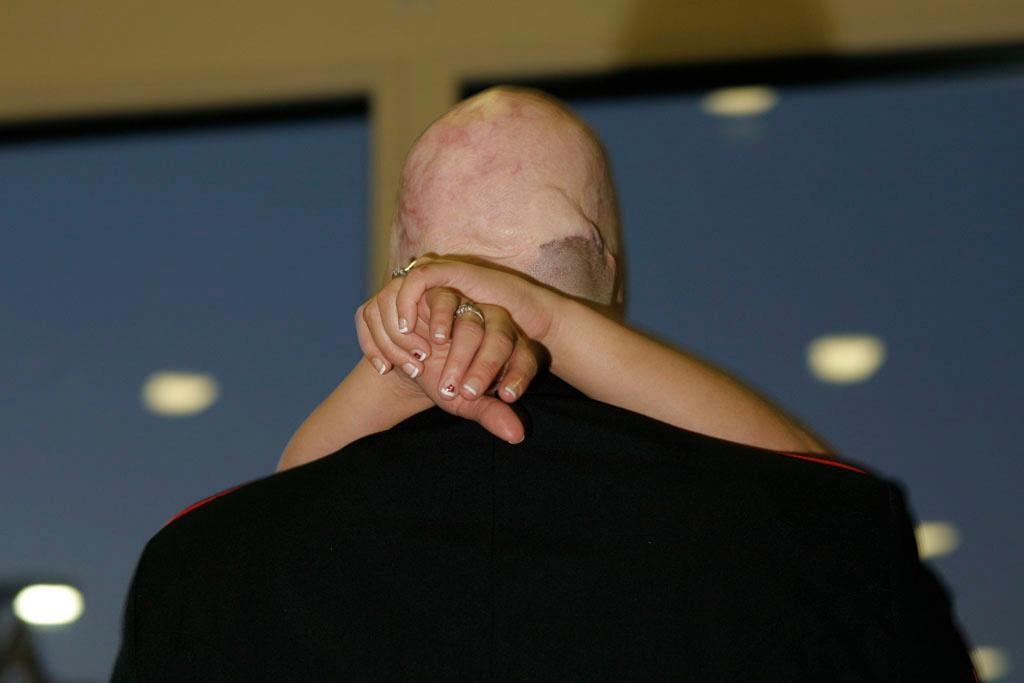 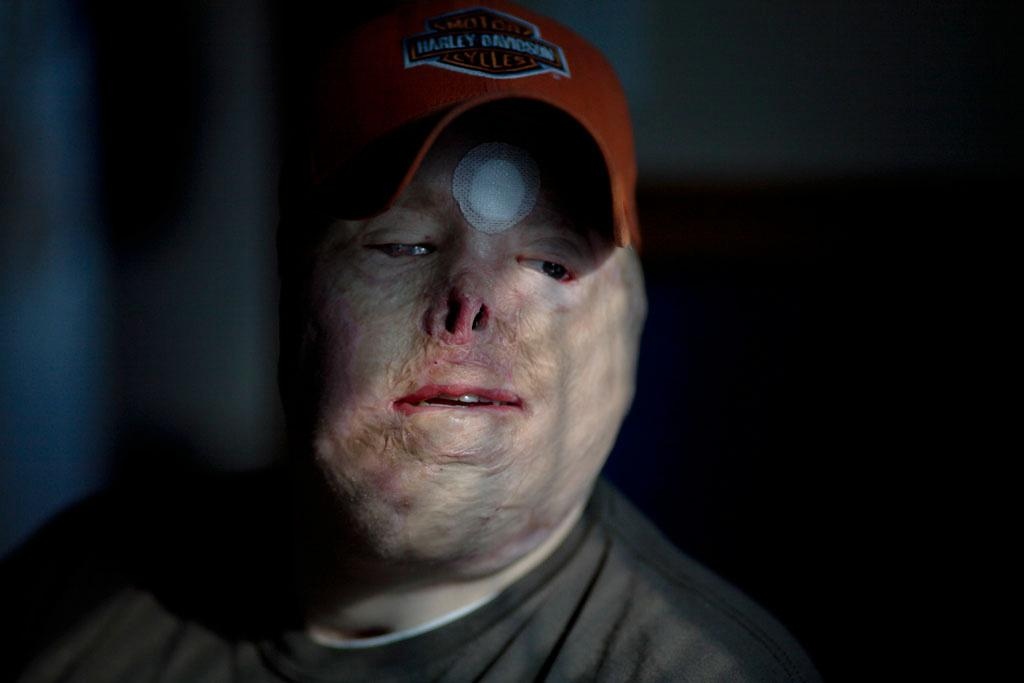 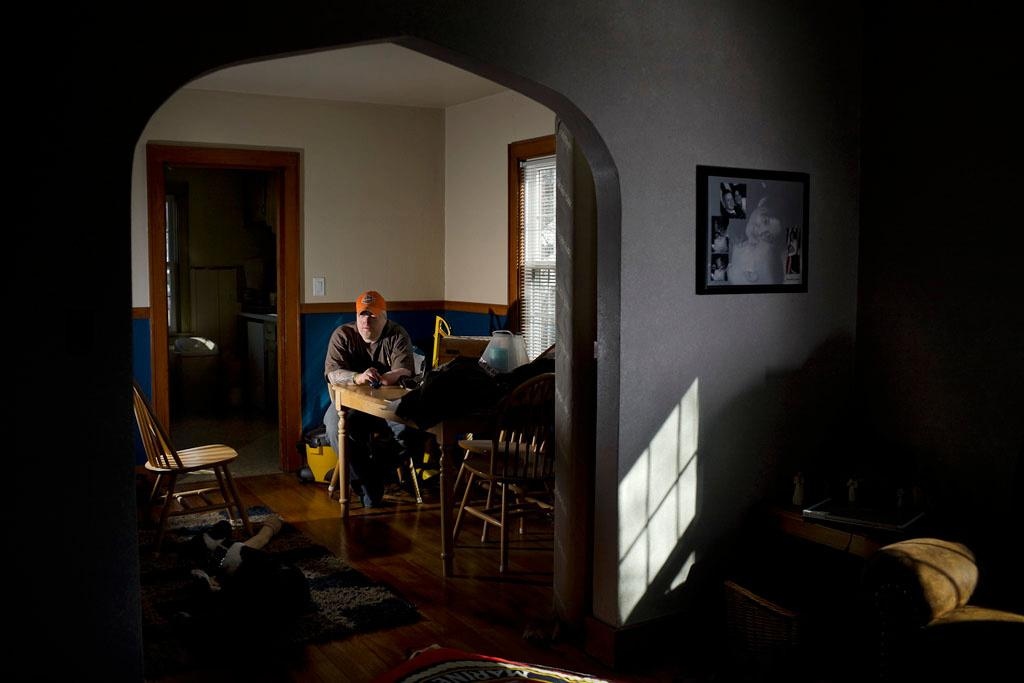 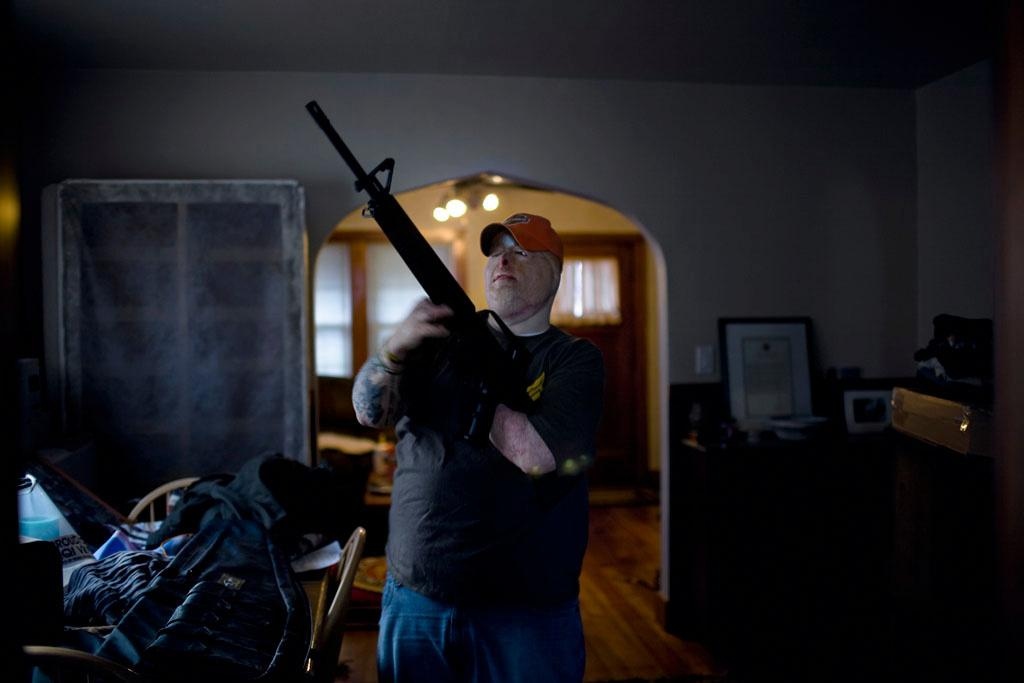 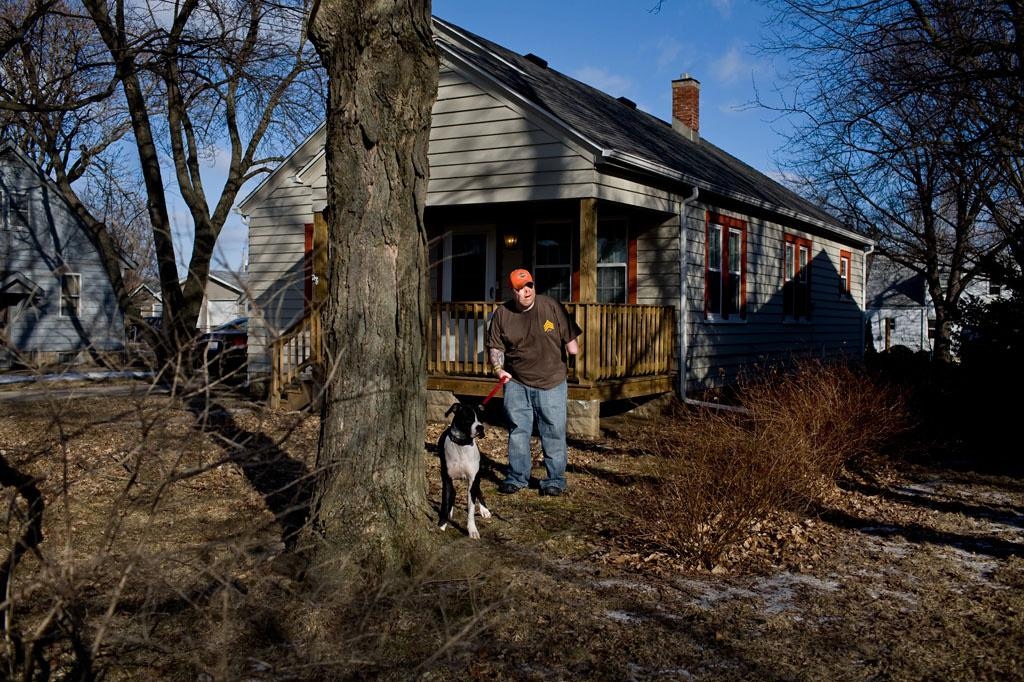 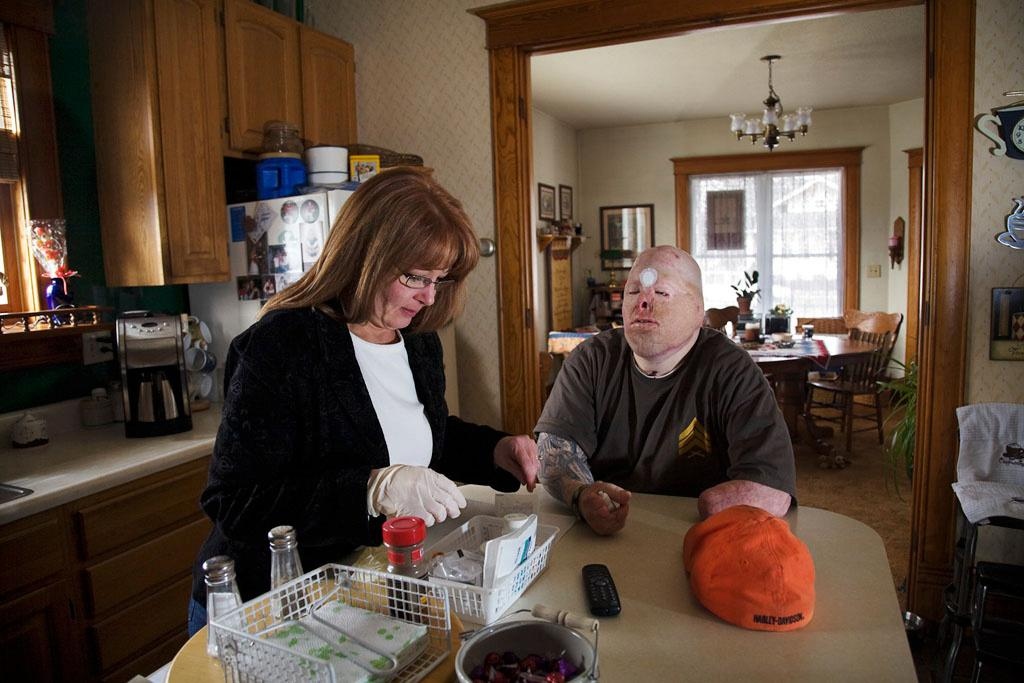 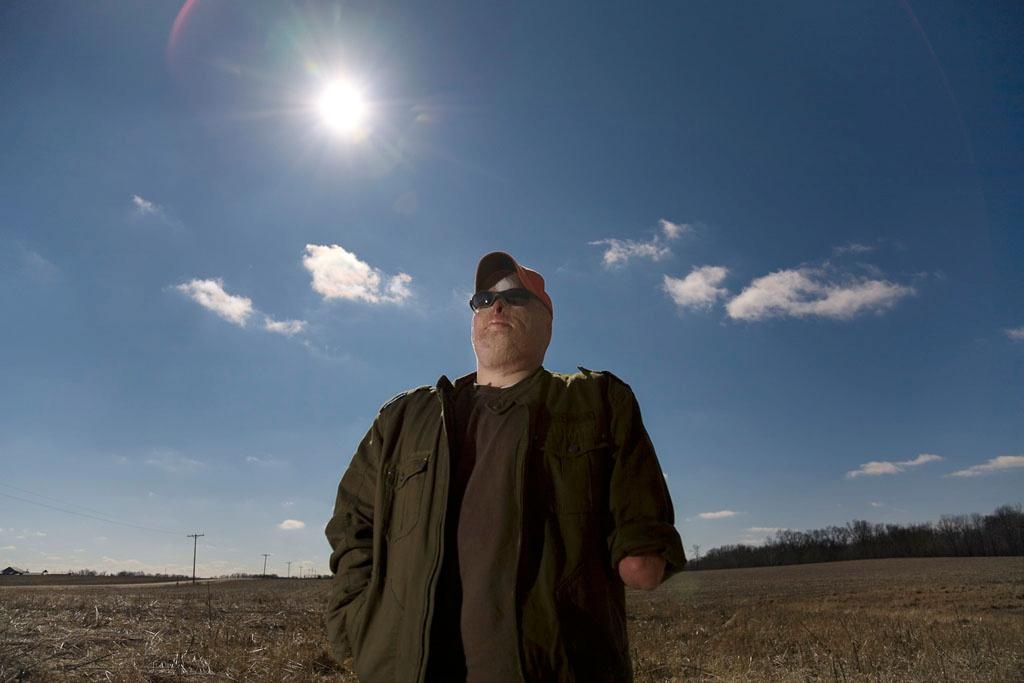